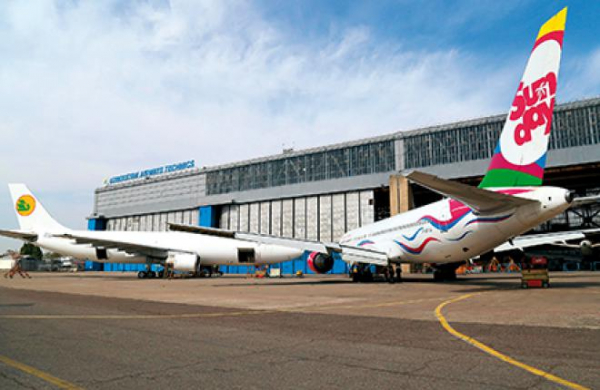 One of the largest in the former Soviet Union and providers of maintenance services the aviation enterprise Uzbekistan Airways Technics (part of the NAC “Uzbekistan Airways”) at the end of last year, significantly increased the volume of work performed and started preparing infrastructure for maintenance of the Boeing 787 Dreamliner. Two aircraft of this type needs to replenish its fleet of Uzbekistan Airways in 2016.

B 2014, the NAC “Uzbekistan Airways”, where the fleet of about 30 aircraft (from the Il-114 to the Boeing 767) traditionally serves the Uzbekistan Airways Technics (UAT), slightly reduced the volume of passenger traffic by 1.9%, to 2.6 million people, and, conversely, increased transportation — by 4.6%, to 43 thousand t. But despite this last year, UAT has achieved good results in operating activities.

From passenger to cargo

The production growth of the airline amounted to 49.7 per cent in real terms. UAT performed 187 forms A check and 26-check (six of them entirely third-party customers, in particular the SCAT with Boeing 757 and 767, Ural airlines ‘ Airbus A320 c, “VIM-Avia” Boeing 757), served a little more than 18 thousand sorties, accounting for over 425 thousand. h